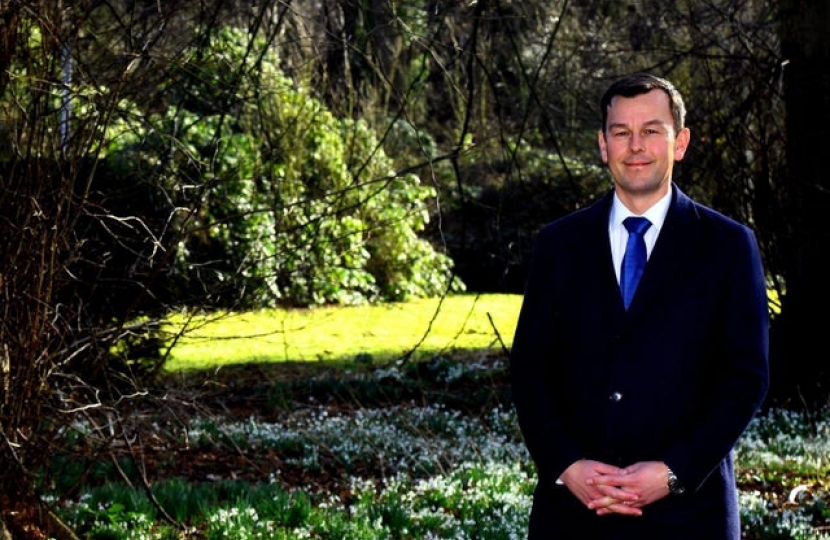 Don Valley MP Nick Fletcher, a former electrical engineer and owner of an electrical company, proposed the changes to the Government's Fire Safety Bill as it was debated in the Commons.

He said an appliance register was a "must" as "we have all seen the effects that a faulty appliance can cause", and that it could be easily set up by a responsible management company.

Setting up a register, he said, would "substantially help towards reducing fires owing to a faulty appliance that has been part of a recall, but not actually recalled".

He told MPs: "I would hate to think, after all the time spent on the Bill, that it falls short and that another incident such as Grenfell then happens due to a faulty appliance or an electrical system that has failed because of a lack of maintenance.

"It is therefore crucial that the Ministry of Housing, Communities and Local Government looks into this, as reducing the source of fires is far better than preventing their spread."

The legislation, which cleared the Commons on Monday, amends regulations in a bid to offer greater clarity over who is responsible for fire safety in blocks of flats.

But Labour wanted to amend the Bill to ensure the Government implements recommendations made by the first phase of the Grenfell Inquiry.

The party's new clause one would have required owners or managers of flats to share information with their local fire service about the design and materials of the external walls.

They would also have been required to carry out regular inspections of lifts and individual flat entrance doors, while evacuation and fire safety instructions must be shared with residents of the building. The amendment was defeated by 188 votes to 318, majority 130.

The legislation was developed in response to the fire at Grenfell Tower in west London on June 14 2017, which claimed 72 lives. An electrical fault with a fridge-freezer sparked the catastrophic fire.

The Grenfell Inquiry's phase one report, published in October 2019, found the tower's cladding did not comply with building regulations and was the "principal" reason for the fire's rapid spread.

Mr Brokenshire said he recognised Labour's intent to implement recommendations made by the first phase of the Grenfell Inquiry, but insisted the Government is taking action.

Mr Fletcher, who became an MP in December and voted against Labour's amendment, told the Commons that having managed his own electrical company for many years before being elected, "I know how vital it is for residents to know that their accommodation is safe and secure".

He backed an amendment by fellow Tory Sir David Amess, who told MPs that electrical safety must be "enshrined in legislation".

Mr Fletcher said: "We have all heard of portable appliance testing and we have all seen the green labels on our appliances, yet, although the appliance may be of good order, it is vital that the socket into which we plug these items is also of good order.

"Furthermore, all the wiring that provides our lighting and heating should also be inspected and tested. That is already law in rented properties, but it is only advised for privately owned premises.

"The fact that the tenure of an individual flat within the same block decides whether or not it is tested for safety is far from ideal, and it fails sufficiently to guarantee the safety of all residents.

"As we have seen, fire spreads very quickly, and although buildings are constructed to stop this spread, this is not always successful.

"The reasons for that are numerous and can be down to deterioration of the fabric, poor management of fire prevention, or even poor building maintenance work when work is carried out on the fabric of the building by unskilled or unsupervised personnel. Fixed-wire testing of all wiring within the building is therefore of paramount importance."

Mr Brokenshire earlier committed to work with Sir David on whether there are any gaps in the safety regime for electrical goods.

The Bill received an unopposed third reading and will undergo further scrutiny in the Lords at a later date.