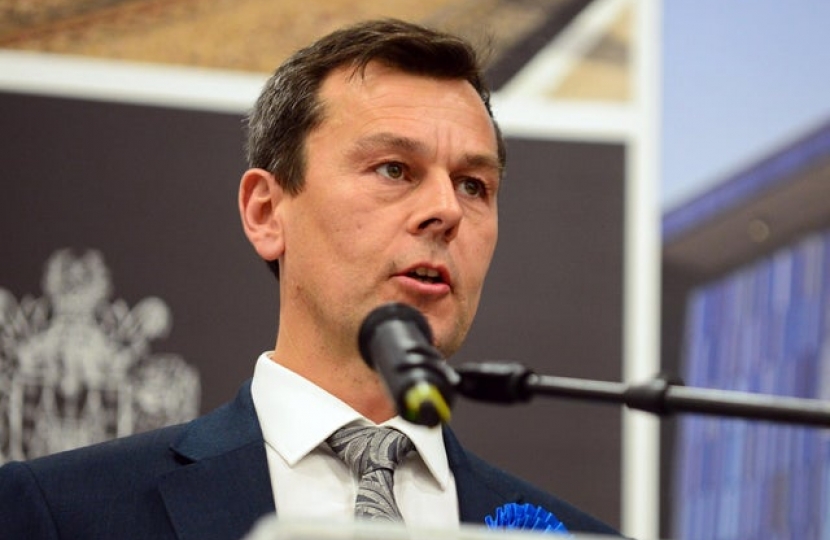 As found in the Doncaster Free Press:

Nick Fletcher, Conservative MP for Don Valley, said any number of deaths in the borough was ‘one too many’ and paid tribute to families who had lost loved ones.

Mr Fletcher said those who had stayed at home during lockdown had ‘made a difference’ in protecting the NHS from going beyond capacity.

It was reported last week there were 498 confirmed cases of coronavirus in Doncaster with 107 deaths.

Doncaster has the lowest confirmed number of positive Covid-19 tests in the county but has more hospital deaths than Barnsley, where 92 have been recorded.

Mr Fletcher said further information on the early stages of easing lockdown would become clearer at the end of the week.

He said: “Any number of deaths is too big of a number and our thoughts go out to those who have lost their lives.

“In comparison with Barnsley, Rotherham and Sheffield, we are considerably lower than those areas, so we are doing well as statistics are concerned, but every death is a tragedy.

“It’s good to get that message over to people, because when you’re six weeks in this lockdown period, we’ll be getting some more decisions from Government soon.

“We sometimes forget what we’re doing this for and we’re doing it to protect the NHS and to save lives. It’s businesses that feel the financial burden more than anybody else.

“As cases are as low as they are in Doncaster, people can take something from that and that those who are staying at home are making a difference.

“There’s still optimism in the air and people think we can come through this, along with the announcement of the development at Unity which means things are still moving.

“The government is still looking at the plans before the Covid-19 pandemic broke out and we need to keep an eye on the future and to think positively.”