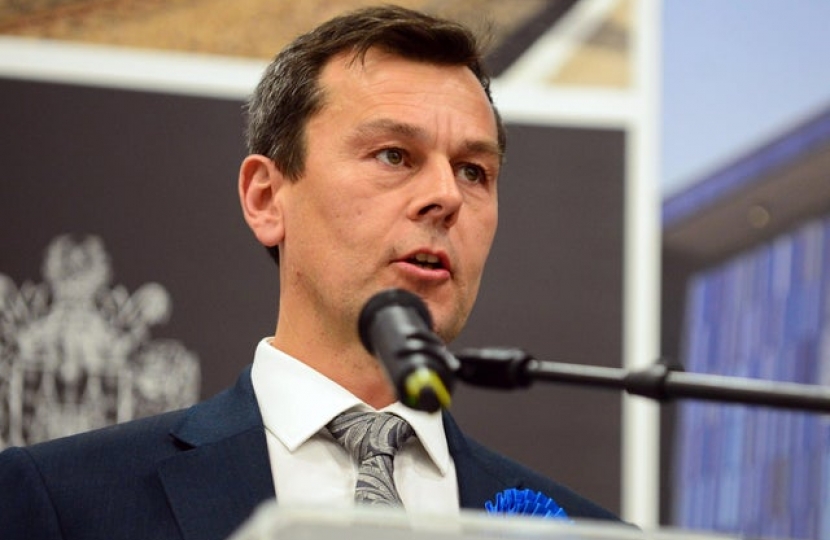 As seen in Doncaster Free Press:

A Doncaster MP has said the UK should have an immigration cap of ‘100,000 people per year’ in a submission to a so-called ‘anti-woke’ group in Parliament.

The Don Valley MP made the comments in an essay for the newly formed ‘Common Sense Group’ made up of Conservative politicians from the House of Commons and the Lords.

In an essay called ‘Immigration and the Working Class’, Fletcher said: “It must be made known to the ordinary working man and woman that their neighbourhoods and communities will not be treated as dumping grounds for anyone and everyone who wishes to come to the United Kingdom.”

Dubbed the ‘anti-woke’ manifesto by political commentators, MPs and peers in the Lords have penned their thoughts on immigration, breaking up the BBC, ‘Wokeism’ and ‘taking politics out of policing’.

In the preface, the group’s chair, MP Sir John Hayes, calls Black Lives Matter and Extinction Rebellion ‘extreme cultural and political groups’ who are ‘fuelled by ignorance and an arrogant determination to erase the past and dictate the future’.

Fletcher, who said he drew experiences from campaigning in the 2019 general election, wrote that voters were in ‘disbelief at Labour’ over ‘Jeremy Corbyn’ and the failure to ‘get Brexit done’.

He added that the Labour party are ‘totally at odds with their traditional base’ and left-wing politicians are seen as ‘despising the history and culture of the United Kingdom’ and the party’s ‘silence’ over desecration of monuments ‘showed this’.

The Tory MP went on to say: “The enormous damage to social cohesion that mass migration has on working class communities has another primary psychological effect – that is the feeling of a loss of control.” 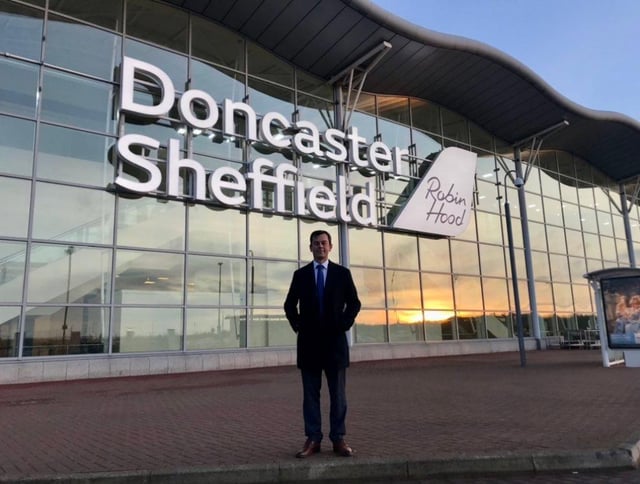 His comments have sparked anger with Labour in Doncaster with DMBC cabinet member Nigel Ball, a councillor in Fletcher’s constituency of Conisbrough, saying that the MP should be writing about ‘austerity to council budgets, refusing to give key workers a pay rise and to concentrate on Don Valley’.

Speaking to the Local Democracy Reporting Service, Fletcher said: “Having lived and worked in Doncaster for my entire life before entering Parliament, I have known for a long time that there has been a disconnect between the views of my local community and those who live and work in the Westminster bubble.

“This became even more apparent to me during my time on the campaign trail in 2019, where many constituents spoke of their concern about immigration.

This is why I decided to join the newly formed Common Sense Group, a group of Conservative MPs who want to ensure that the views of the silent majority on issues relating to immigration, policing and culture are heard.

“My own article raised points which many of my constituents have contacted me about, including the effect that mass migration has had on traditional working-class communities and the need for the Government to restore people’s trust in our immigration system.

“My article also made clear that wanting to reduce migration was a perfectly reasonable view to have and one we should not conflate with racism.

“Equally, I firmly believe that following Brexit and a landslide Conservative victory in 2019, we should begin to have a national conversation on what kind of society and country we want to live in. The Commons Sense Group’s publication can be seen as marking the beginning of this conversation.”

In response, Labour councillor Nigel Ball said: “What Nick really should be writing and talking about is the 51 per cent stripped from DMBC budgets since 2010 in the name of Tory austerity.

“He should be writing about giving our NHS and key workers a decent pay rise after they have got us through the pandemic, the state of our roads and potholes, dodgy government contracts given to minister mates without any scrutiny, ensuring kids from low income families get free school meals during worrying times, ensuring our NHS is funded properly after the year we have just had.

“Locally, Nick needs to concentrate on Don Valley and should be speaking and writing about all these things but unfortunately he has been silent and remains so.”